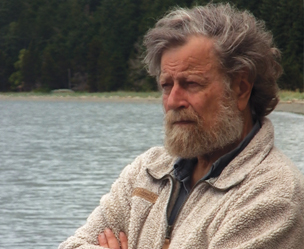 Located off the coast of Washington State in the the San Juan Archipelago (Pacific Northwest, USA), Waldron Island retains the simplicity of earlier times- no grid electricity, no municipal running water. Until the advent of cell phones, no telephone service either.

Morten Lauridsen discovered Waldron Island as a child, when his aunt and uncle would boat across from Lake Washington, Seattle, to spend summers there. Years later the opportunity arose to purchase the island's dilapidated general store, known as 'Crum's Castle'- a name derived from its former owner. It was in Crum's Castle, on a $50 piano Lauridsen had barged across the water, that many of his world-stirring compositions were created.

Waldron Island continues to serve as Lauridsen's secluded composing refuge, in the company of seagulls, eagles, and lapping waves. 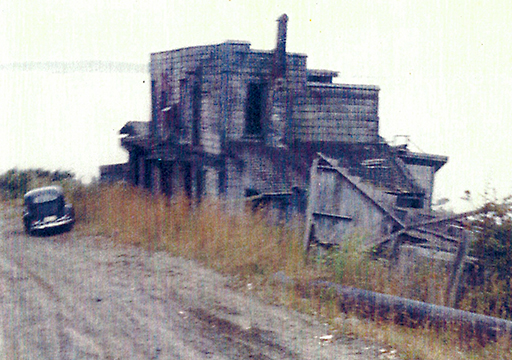 The abandoned, dilapidated Crum's Castle when bought by ML in 1975 (archival photo) 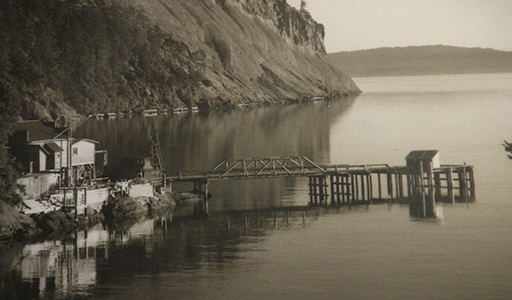